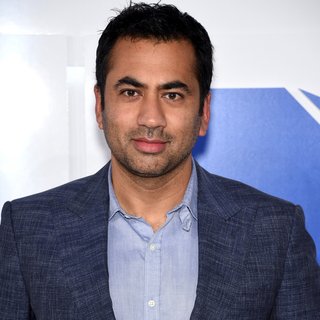 Dreaming of a New Land

Penn is known for his starring roles in House, How I Met Your Mother, and, of course, the “Harold and “Kumar” franchise.  Other credits include the series “New Girl,” “24,” “Deadbeat” and “Battle Creek. He recently in appeared in a number of independent films including Sisterhood of Night, Outliving Emily, Dementemania and Stereotypically You and Mira Nair’s The Namesake, about which The New York Times called his lead role a "crackling, star-making performance."

From 2009 to 2011, Penn took a sabbatical from acting, and served as an Associate Director of the White House Office of Public Engagement, where he focused primarily on outreach related to Young Americans, including related issues such as the Affordable Care Act, repeal of Don’t Ask, Don’t Tell and veterans benefits for servicemembers returning from Iraq and Afghanistan.