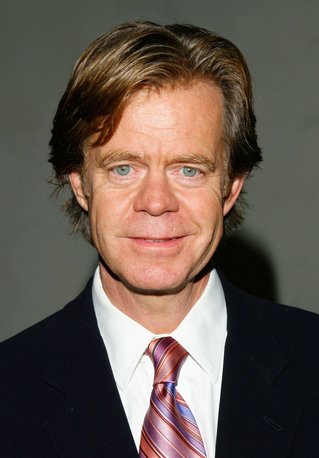 William H. Macy is an Oscar and Golden Globe nominee, an Emmy and SAG Award winning actor, and a writer in theater, film, and television. He currently stars in the Showtime series SHAMELESS, for which he was nominated twice for a Best Actor Emmy Award. Macy's film credits include SEABISCUIT, THE COOLER, MAGNOLIA, BOOGIE NIGHTS, JURASSIC PARK III, FARGO, TNT'S DOOR TO DOOR, WILD HOGS, and ROOM. William H. Macy made his feature directorial debut with RUDDERLESS, the closing film at the 2014 Sundance Film Festival. THE LAYOVER, his second film, is set for release in 2016 followed by his third film, KRYSTAL is set to release in 2016/2017. In addition, Macy is a founding member of the Atlantic Theater Company.